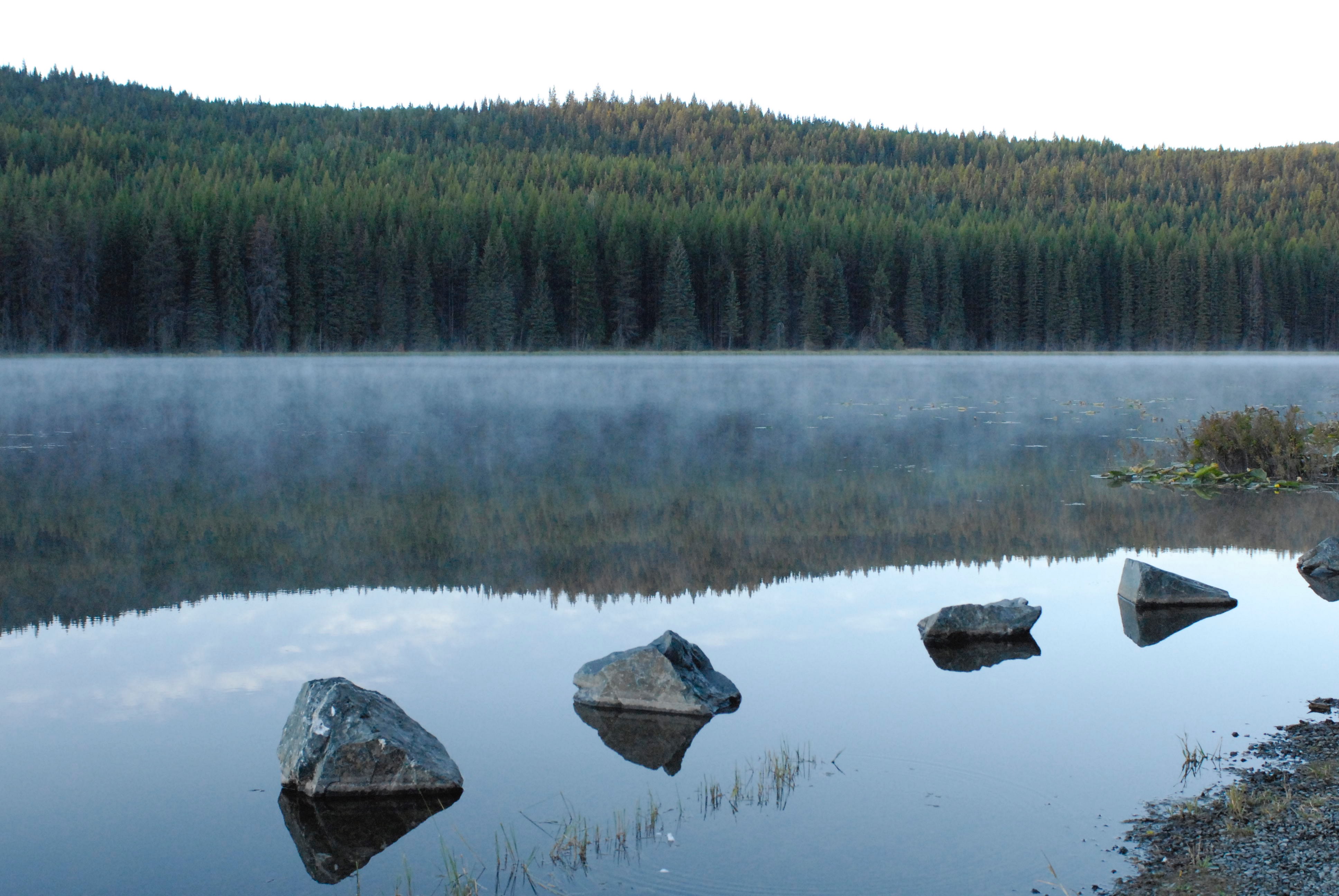 Waking Up and Growing Up

In my most recent blog postings (first and second), I discussed a quotation from Ken Wilber’s book, Integral Meditation, addressing the difference between Spirituality and Religion. The two postings refer to the processes of Waking Up and Growing Up, respectively.

In this posting, I want to clarify a few things about both Waking Up and Growing Up, which will set the stage for a broader discussion of Growing Up in future blog postings. Most of the work of coaching concerns incremental steps along the path of Growing Up.

Waking Up largely refers to a path by which individuals can attain ever-greater states of awareness of reality, or consciousness. The process for achieving these higher states normally requires some form of meditative or contemplative practice. These activities can be referred to as ‘orthopraxy’; practices that make us holy. This is what Wilber referred to as “Spirituality,” which he also describes as a “psychotechnology of consciousness transformation”. [1]

Growing Up, on the other hand, refers to hierarchical stages of development that human beings grow into and through (to a point) as they mature from childhood into adolescence and beyond into adulthood. In the Wilber quotation discussed in the first of my two previous postings, Wilber used the example of a ‘mythic-literal’ stage or level of development where it is commonly believed that everything in the bible is literally true. It was his example of “Religion”. This is sometimes called ‘orthodoxy’; the doctrines or beliefs that make us holy. The point, though, is that Growing Up refers to stages or levels of development that human beings have the potential to attain. Some progress farther than others.

In future blog postings I’ll dig deeper into Growing Up because of its relevance to the subject of human growth and development. It is on a larger scale what growth and development is all about – progressing as far as we can in our time on this earth. It is about being able to do more, see more, and be more. It is a vital reality that Growing Up is too little perceived in our world today, yet its impacts are enormous and visible everywhere. This is because we have some 4-5 different levels of development among us, each having a different worldview. Education, family, and community all play roles. Stay tuned for more on this.

My next blog posting, however, will be about Cleaning Up, a vital component required for healthy vertical and horizontal development.

Please let me know if you, or someone you may know would like to learn more about my coaching services.