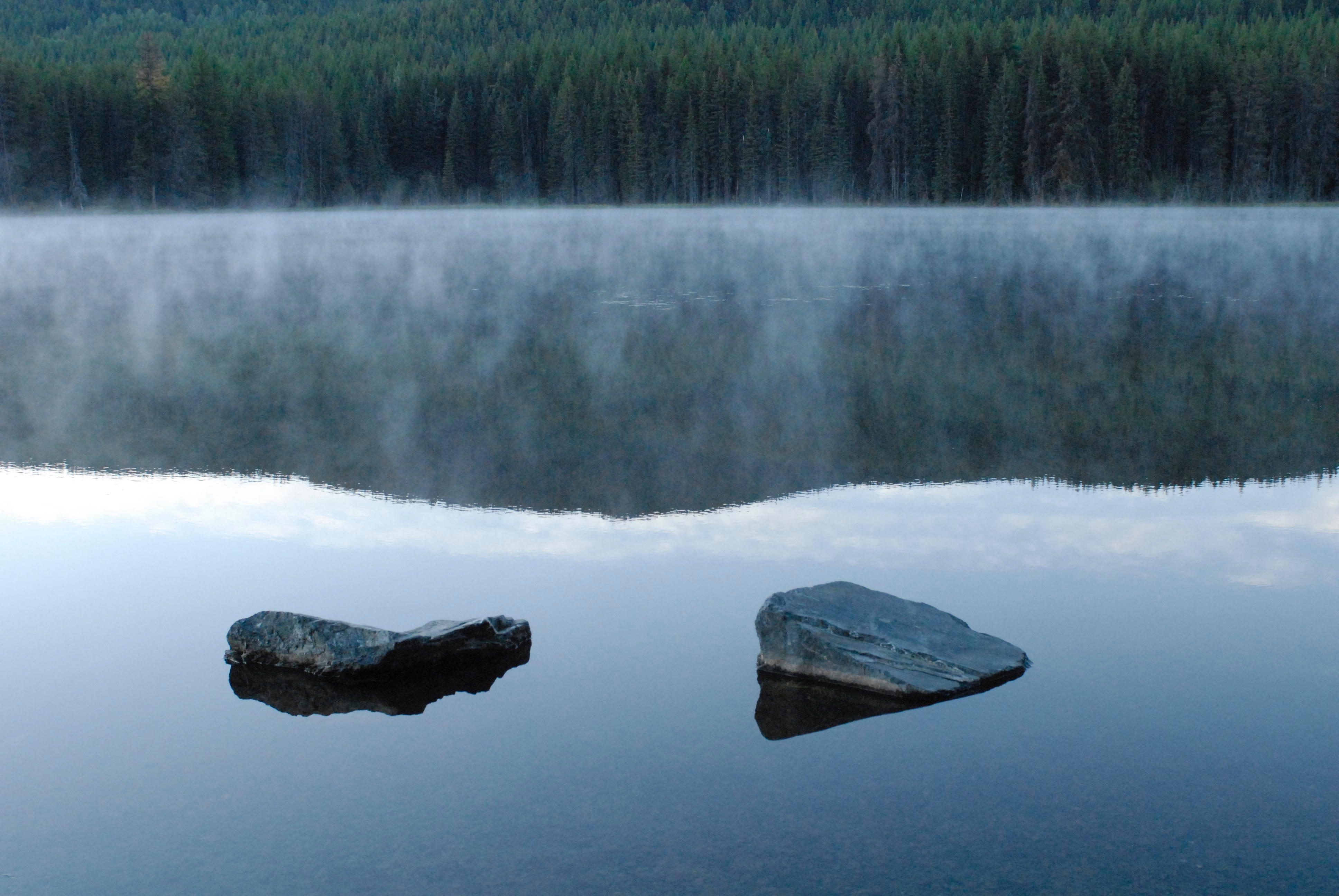 In society today, there seems to be huge confusion about the difference between spirituality and religion. One often hears people say, “I am spiritual but not religious.” Complicating things in this regard is that most of what we see in our news coverage today are fundamentalist manifestations of religion. This would appear to apply to news about most of the major world religions: Islam, Christianity, Judaism, Hinduism, and yes, even Buddhism given what’s going on in Myanmar these days.

Over the next two postings on this blog, I want to share one of the clearest explanations I’ve seen of the two principle forms that spirituality takes in our world today. Both postings will largely consist of quotations from Ken Wilber’s book, Integral Meditation. (Ken Wilber is a contemporary philosopher and meta-theorist). Today’s posting addresses the first form that religion or spirituality takes – that of a ‘belief system’.

The first form, scholars often call narrative, the most common form of which is called “mythic-literal.” Here, religion is a series of mythic stories, tales and narratives, generally intended to explain the relation of the universe and the human being to a Divine Being (and also a series of rules or “laws” on how the human Being should act in order [to] be in “correct” relation with this Divine Being). This approach tends to take the mythic stories as being literally and absolutely true (hence, “mythic-literal”). It is often the basis of various fundamentalist religions. So a fundamentalist Christian, for example, believes that Moses really did part the Red Sea, God really did kill all human beings except Noah’s family with the Great Flood… If you believe the mythic narrative – which usually includes the claim that a representative of the absolute Divine Being is the one and only savior of all humankind – if you openly believe this, then you will end up spending all eternity in the presence of this Divine Being in a heavenly abode; whereas if you don’t believe it, and don’t accept the one and only true savior, then you burn in hell forever (or face endless horrific reincarnations). That’s one type of religion. [1]

So, that is the first of at least two different forms that religion or spirituality takes in the world, that of a belief system, above-described in a lesser-evolved and more primitive manifestation. There of course are higher manifestations of belief system religion or spirituality that are not “mythic-literal” in all of the major religions. It is certainly on display in many of the more liberal-progressive Christian denominations, in non-Orthodox Judaism, and in Islam as well.

l will end this posting with this explanation of the first form that religion or spirituality takes in our world today. In my next posting, I’ll offer Wilber’s explanation of a second form, which he’ll explain “isn’t a belief system” at all, “but a psychotechnology of consciousness transformation.” [1]

I’ll also explain why I consider all of this germane to my Life Coaching blog.