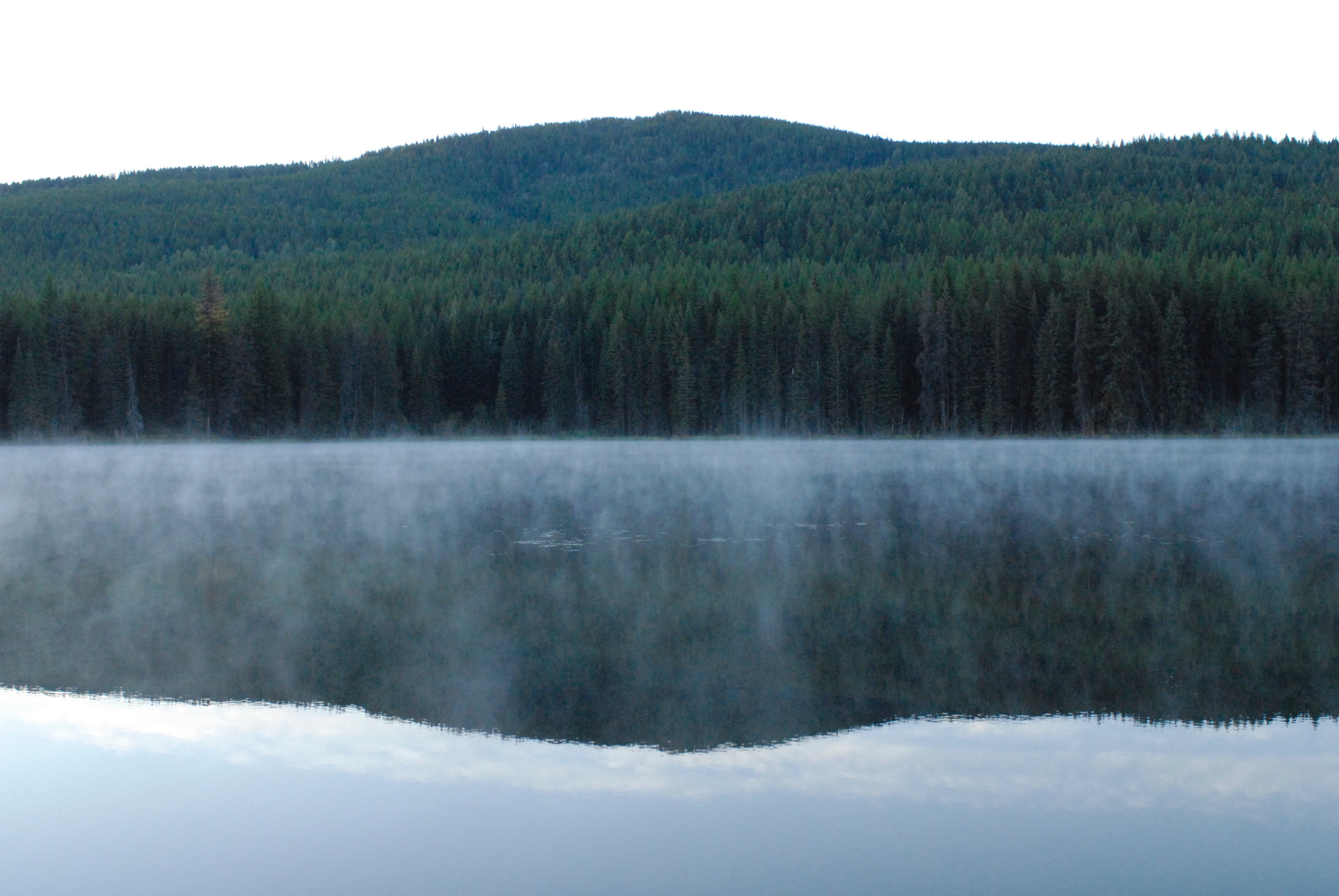 Today I continue a series I began in my last blog posting addressing the confusion that seems to exist in society today between spirituality and religion. If you haven’t done so, I suggest you begin by reading my prior posting, which sets the stage and contains the beginning of the quotation I will continue today from the philosopher and meta-theorist Ken Wilber.

The quotation in total (Parts 1 and 2) offers what I believe is one of the clearest explanations of the two principle forms that spirituality or religion takes in our world today. The quotation is from Ken Wilber’s book Integral Meditation. Last week’s portion of the quotation addressed the first form that religion or spirituality can take – that of a ‘belief system’ — presented by Ken Wilber in its most common form, which Wilber calls ‘mythic-literal.’ While it is perhaps the most common, I suggested that the example that Wilber used is also the least evolved of the manifestations of ‘belief-system’ religion or spirituality present in our world today.

What follows is Wilber’s explanation of a second form that religion or spirituality most often takes in our world today:

The other type of spirituality is not a belief system, but a psychotechnology of consciousness transformation. It’s interested in changing states of consciousness. That is, it uses various meditative and contemplative practices to fundamentally re-orient awareness to an opening of new and higher states of consciousness, including a direct sense of oneness with the entire universe (in other words, it aims for a pure Waking Up). These practices included mindfulness, which was originally a Buddhist meditation, with the goal of reaching the highest state, known as nirvana. Through mindfulness practice in the timeless Now, awareness could, the teachings said, enter into an experience of unity with the ultimate, limitless, unqualifiable, ground-less Ground of All Being, a state known as Enlightenment, Liberation, or Awakening. Essentially, what one is awakening from is the ceaseless, chaotic, incoherent thoughts and ways of framing reality that govern most human activity, generating endless states of suffering; and what one is awakening to is a pure, transparent, open, empty, clear awareness, free of incoherent and broken thoughts and frameworks.

This awakening is sometimes also referred to as discovering your highest Self, your True Self, your Real Condition – and this process of discovery is much more like a psychology than a religion. So if that’s what you mean by spiritual, then mindfulness is indeed spiritual, and was a spiritual practice from its very beginning. [1]

One final point is in order. I noted above that the example given by Wilber in his explanation of a ‘mythic-literal’ belief system was, while most common, a lesser-evolved manifestation of ‘belief-system’ religion or spirituality present in our world today. I would note that there exist more-evolved manifestations of belief system religion, many that have begun to adopt contemplative and other meditative practices that are arguably going to blur the lines between the two types of religion or spirituality over time.

The relevance of all of this to my life coaching is that human beings have the ability, aided significantly by meditative practice, to continue to grow and develop, individually and collectively during our time on earth. This is accomplished not only through Waking Up, as discussed above, but also through Growing Up, a process that is and has always been, that moves humanity, as if on a conveyer belt, into ever greater awareness and realization of individual and humankind potentialities.

But it all begins in the here and now. “What is holding me back from my fullest potential and deepest self: the fullest manifestation of who I was born to be?” It’s ground zero of higher individual manifestation. “Where am I stuck in my life today, right now?”

And the fact is, it is most challenging to keep the growth ball rolling all on our own. It is the essence of life coaching – the presence of another to both challenge and assist us in this growth journey.

Human growth and potential will be a frequent theme in this blog, as it the essence of life coaching, and particularly the Integral Life Coaching that I do.