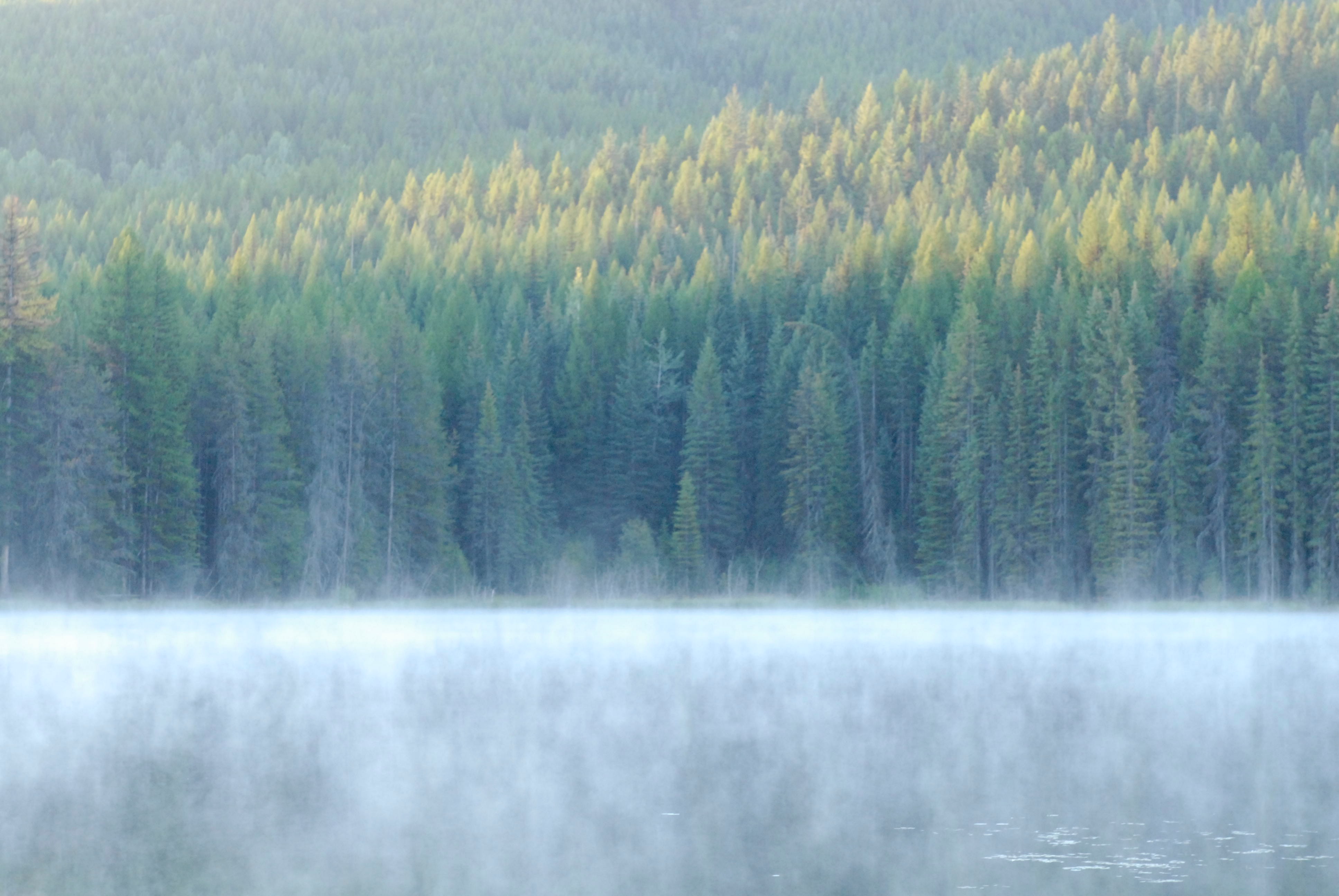 Today’s topic is Cleaning Up. It’s the name that the philosopher Ken Wilber gives to the process of facing remnant psychological issues that hinder our ability to both Wake Up and Grow Up, two other Wilber terms that I discussed in my last blog posting.

Without Cleaning Up, we will find ourselves stifled in our ability to grow as human beings on either the vertical, spiritual dimension (Waking Up) or the horizontal, developmental dimension (Growing Up).

Growth in human beings, in fact in all evolutionary development, is achieved through a process of transcend and include. We grow beyond our previous level of capability/capacity by adding to it, not by erasing or replacing it. Growth is thus about ever becoming ‘more’.

The problem for us humans is that traumas and other events can occur in the midst of this transcend and include process where we don’t fully transcend or include. Something doesn’t transcend or include completely and therefore remains stuck at a previous level of development. And sooner or later, whether it’s through anxiety, depression or some other disorder, this incongruence in our psychological development will demand resolution for reasons of mental health not to mention continued spiritual or developmental growth. This work with the unseen parts of ourselves is often referred to as ‘shadow work’ — the shining of light into dark (hidden) aspects of our psyche.

In spiritual work, meditation or contemplation in particular, these remnant psychological issues often show up on one’s growth path. It’s not uncommon, for example, in multi-day meditation retreats for psychological issues to arise in one or more participants. Ken Wilber has used the term ‘kids in the basement’ to refer to these unresolved psychological issues that can unexpectedly arise and raise an internal ruckus. These are often issues from our younger lives that have slept beneath the surface until they won’t sleep any longer, especially if one wants to continue one’s growth and development.

The point here is that Cleaning Up is something that also has to be on the radar of the life coach in working with a client. There are times when it will become clear that the client needs psychotherapy in lieu of or in addition to coaching, although it is possible for one to do this work on one’s own.

Ken Wilber has devised what he calls the ‘3-2-1 Process’, which I’ve used myself: Step 1 is to Find It, Step 2 is to Face It, Step 3 is to Talk to It, and Step 4 is to Be It. For those interested in learning more about this do-it-yourself approach to shadow practice, I’d recommend the book, Integral Life Practice [1]. There’s a chapter devoted to shadow work and the 3-2-1 Process.

This is the barest of introductions to a complex topic, but it’s absolutely crucial to one’s ability to continue to grow and develop as a human being. Without Cleaning Up, there will be a limitation on one’s ability to reach higher and higher levels or states of consciousness through the processes of Waking Up or Growing Up. It’s just the way it is.

I welcome comments and inquiries.